As they approached each other, both ships cleared their decks for action but hoisted flags of truce and the meeting was peaceful. The two ships hove to overnight and Captain and the Commander exchanged notes on their discoveries.

Between them the two seamen explored the unknown southern coast of Australia from the head of the Great Australian Bight to the present South Australian/Victorian border. Their discoveries opened the way to the founding of South Australia in 1836. 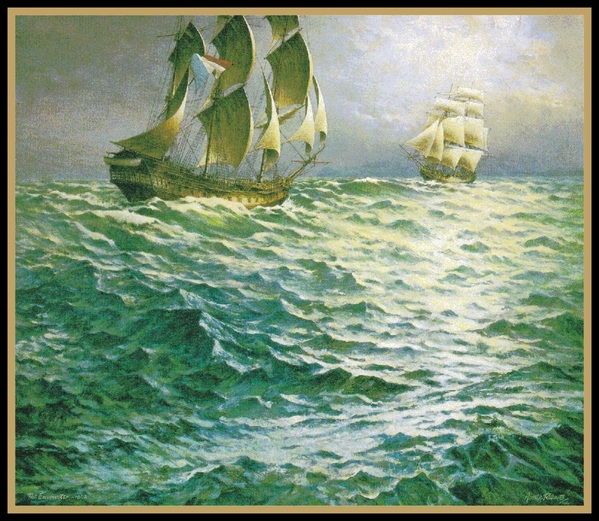