Back from the Brink

When the world was young, the Dreamtime Aborigines of Encounter Bay possessed no fire. Only one man, Kondole, had fire and he would share it with nobody.

But one day the tribe, desperate for warmth and light, killed the selfish Kondole and he became the first whale.

Many thousands of years later the white man came, bringing harpoons and boats. In a few short years the whaling stations of Southern Australia had killed most of the whale population.

The whales became an endangered species, rarely seen for more than 120 years. But, thanks to the ban on whaling, they are again being seen in increasing numbers each winter when they make their long journey from Antarctica to their ancient breeding grounds along Australia's southern coast. 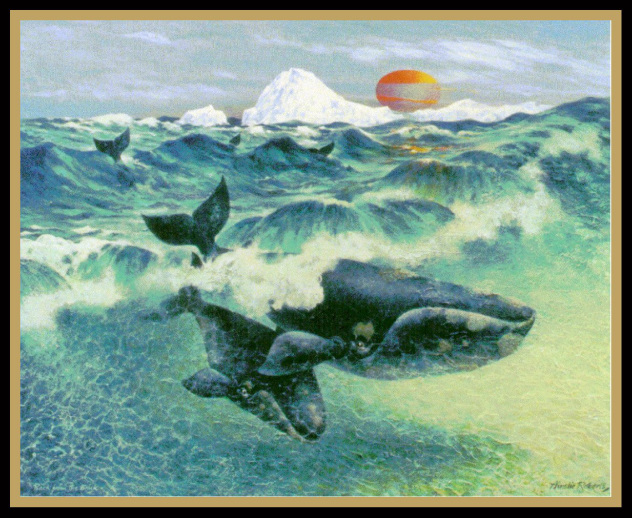